Antioxidants and Training: Friend or Faux?

What is the first thing that pops into your mind when you think about antioxidants? Probably something along the lines of… beneficial, healthy and great for longevity. These powerful little protectors of cellular structure and function play an important role in physical well-being, especially when obtained naturally from foods such as berries and avocado.

Because of their potent benefits, many people consume micronutrient supplements in addition their regular diet. The reasons are vast, some quite legitimate (i.e. taking iron for anemia), and others fairly extreme. (Longevity researcher, Dr. Alex Zhavoronkov takes 100 pills per day, fueled by the belief he can push the boundaries of life, one cup of capsules at a time. Really.)

Some dietary habits are adopted out of societal acceptance, regardless of the validity of the supporting science. Consider the following three motives for taking additional antioxidants:

Now, ask yourself the following question: “If I consume a healthy diet, are additional micronutrient supplements necessary?” truPhys has answered this question before, and it’s a controversially-supported “No.” Are you surprised?

But, what about maximizing the benefits of exercise – to promote training and recovery gains? If you’re an athlete… you should keep reading. Taking extra vitamin C and E, among others, will actually attenuate adaptations to training, causing some of your blood, sweat and sodium-laden tears to go to waste. In simpler terms, taking antioxidants will most likely slow down gains in power and endurance (Wait.. what??!) 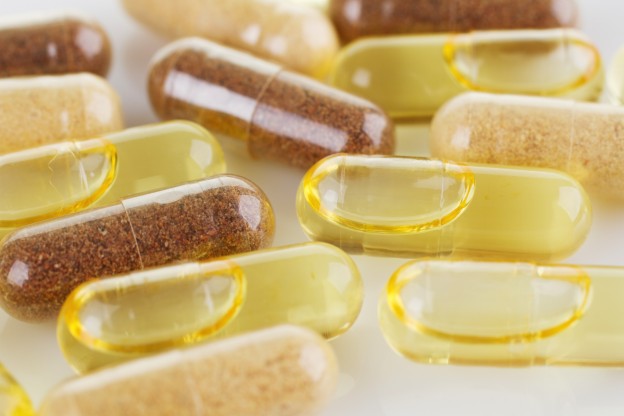 In short, antioxidants are molecular compounds that protect your cells and DNA from damage caused by reactive oxygen species (ROS) and free radicals.

ROS and free radicals are atoms or compounds with a missing electron, an attribute that causes them to be highly reactive.  To stabilize, they “steal” electrons from lipids in cell membranes, amino acids and DNA, impairing the proper function of the donor molecule and further launching a domino effect of electron theft. Cumulative oxidative damage is the cause of a multitude of illnesses and aging, including Parkinson’s disease and rheumatoid arthritis.

Antioxidants combat the destruction by donating electrons to ROS and free radicals, or converting them to less damaging substances. The protective mechanisms associated with antioxidants aid in the prevention of cancer and avert the onset of age-related diseases such as cardiovascular disease and dementia. 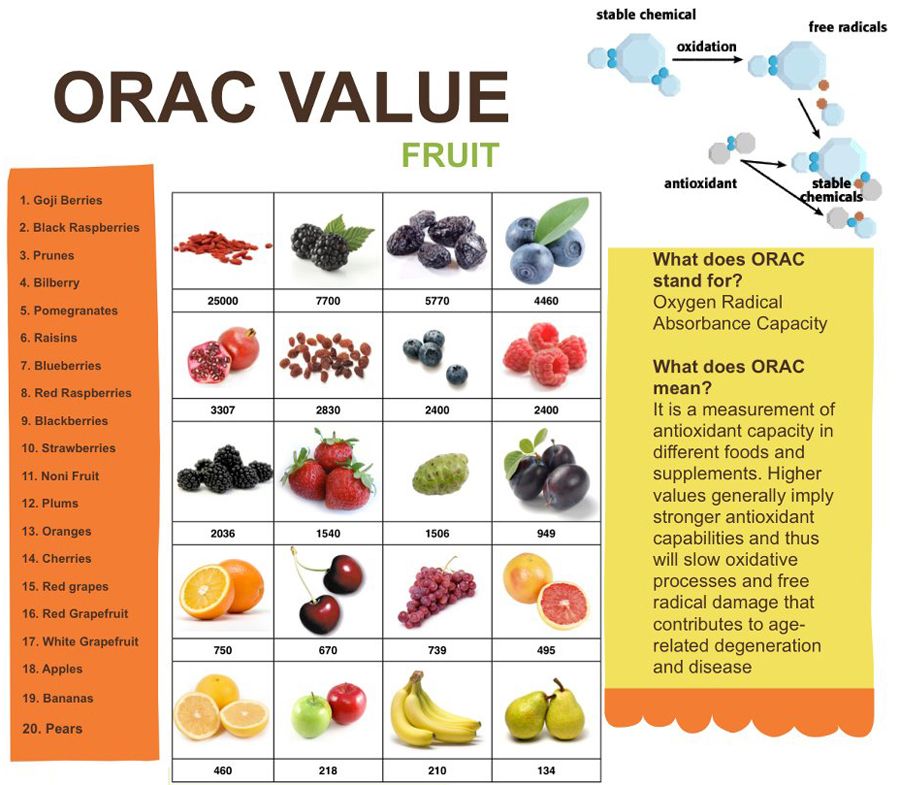 Most antioxidants can be broken down into three major categories based on mechanism of action: vitamins, minerals/enzyme systems, and phytochemicals. For clarification, not all micronutrients are antioxidants. For example, calcium, magnesium, and vitamins D and K are not antioxidants.

How training benefits from ROS production.

We conducted a short poll on Facebook to get a snapshot of how many people take supplemental antioxidants and whether or not they believed the supplements assisted in maximizing their training. Here’s what we got:

For the 16 voters who said the do take supplemental antioxidants, we also asked them to list what type of antioxidants they take (a list of examples was provided). We found that vitamin C was consumed the most, followed by a “multivitamin” and various B vitamins.

The results indicate more than one-third of exercisers believe that taking antioxidants will help their training.

However, contrary to popular belief, antioxidant supplements can have counterproductive effects, and this is why:

Your body runs on an efficient network of signals. A simple example: if you eat a bag of Sour Patch Kids, you will have a rapid rise in blood glucose. In response, your pancreas produces and releases insulin. Skeletal muscles, fat and the liver respond to the insulin signal by increasing glucose uptake into their cells. Once uptake begins, blood glucose levels decrease, which further signals the pancreas to stop releasing insulin. 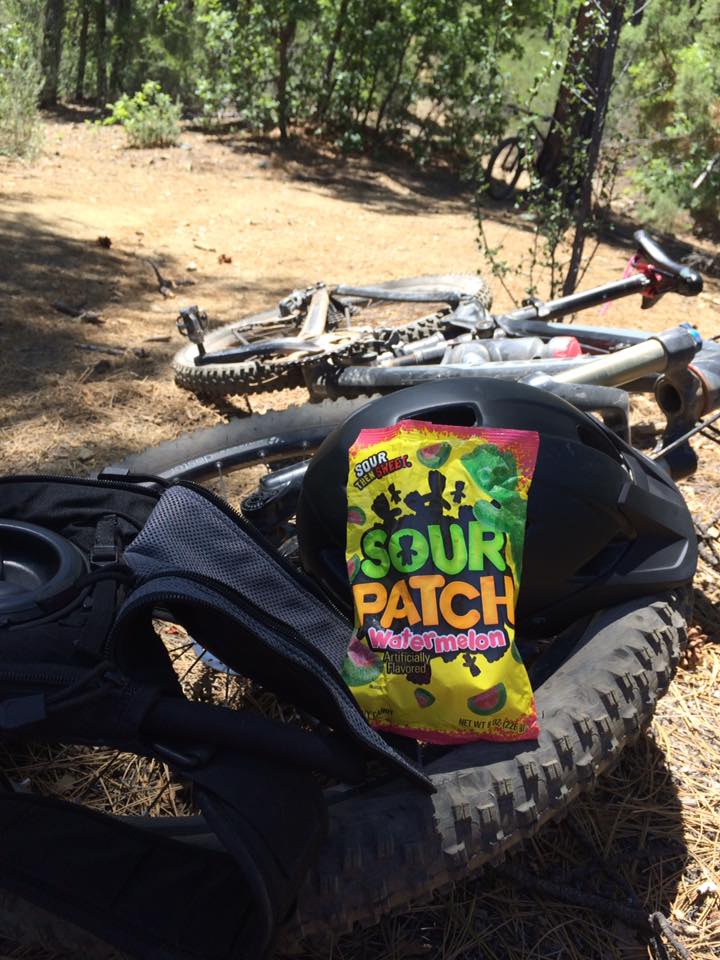 Sour patch kids… not a reliable source of antioxidants, but that’s ok!

Adaptations to training work in a similar way. One major mechanism specifically involves ROS and free radicals.  Exercise is a physical stress that produces ROS as a byproduct. Exercise requires an increased amount of fuel (i.e. fat and carbohydrates) for you to do work (run, cycle, lift weight). These fuels are used to create adenosine triphosphate (ATP). This important molecule contains the chemical energy your muscles use to contract.

The aerobic part of ATP synthesis (called oxidative phosphorylation) is completed within the mitochondria, which ironically is a major site of ROS production. In fact, according to Mari-Carmen Gomez-Cabrera, PhD, approximately 0.5% of the oxygen you use during exercise is converted into free radicals. When the intensity or length of exercise is increased, the demand for ATP increases as well, and the more ROS you produce in response (although a limit does exist).

For a mostly good reason, ROS have an inherently negative reputation (no pun intended), especially when high amounts are generated through chronic strenuous exercise/overtraining, or if an individual has some type of mitochondrial dysfunction or disease. However, they are absolutely necessary for training adaptation – they are a signal. As your mitochondria produce ROS in response to exercise, a cascade of chemical responses results.

ROS produced during exercise stimulate the AMPK-PGC-1α pathway, signaling your body to produce more mitochondria (the powerhouse of the cell). PGC-1α, a genetic transcriptional factor, is released in response to several stresses, including exposure to the cold, oxidative stress, fasting, and muscular contraction. Researchers Shane Austin and Julie St-Pierre, McGill University in Montreal, Canada, explain the cascade well in a 2012 paper they wrote on PGC-1 and its regulation of mitochondrial metabolism.

Simply put, “PGC-1α increases the expression of the nuclear respiratory factors (NRFs), which are transcription factors that regulate the expression of numerous mitochondrial genes,” according to Austin. When activated, these genes modify the mitochondria by upregulating several enzyme systems within the organelle, and increasing the overall number of mitochondria within skeletal muscle.

This process must happen for mitochondrial mass to increase in skeletal muscle, which translates to an increase in aerobic capacity (it makes sense that four mitochondria can do twice the work of two). The more often you train (not overtrain), the more mitochondria you produce in response. This is how endurance increases, giving you the ability to run farther, ride longer, and recover more quickly.

In opposition, supplemental antioxidants block the ROS signal. Sure, the amount of ROS must be controlled so detrimental damage does not occur, but your body does this intrinsically and is more than well-equipped to do so (explained later). Even the mainstream media are catching on, with articles in the New York Times and BBC reporting the supportive science. 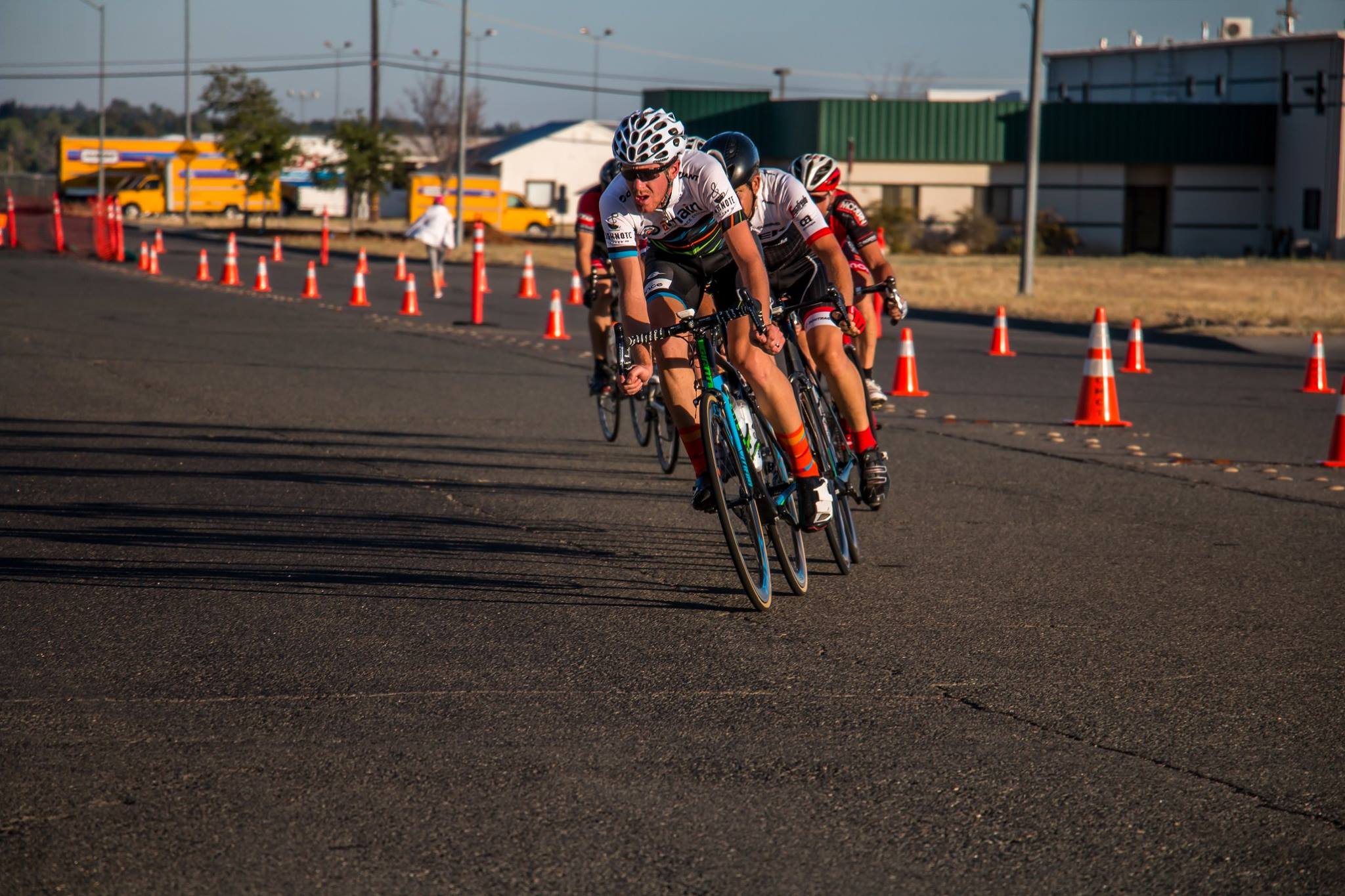 Scientists began questioning the effects of supplemental antioxidants on muscular adaptations to exercise during the 1970’s. Today, many of them (but not all) have reached a similar conclusion, regardless if the athlete is a sprinter or endurance runner. Here are a few good examples: 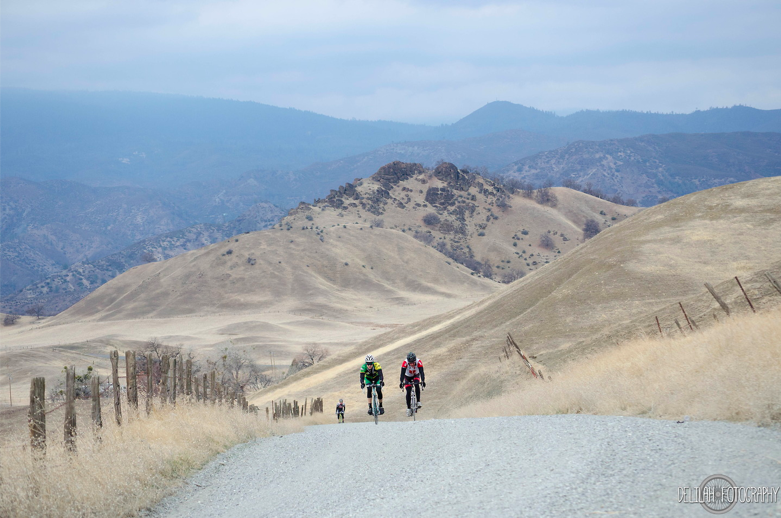 Gravel grinding during the 2015 Paskenta road race in the hills outside Chico, CA.

Exercise is its own antioxidant.

More support against the use of supplemental antioxidants within the training arena: ROS produced from regular exercise not only signals mitochondrial biogenesis, but also tells our body to upregulate it’s own antioxidant systems. These enzyme systems protect cells and tissues from damage while simultaneously increasing muscular aerobic capacity.

To revisit the Austin paper, and in addition, a research study conducted by Dr. Gomez-Cabrera and her team, PGC-1α not only signals mitochondrial DNA to begin biogenesis (yes, the organelle has its own DNA), but also upregulates the production of endogenous antioxidants through a separate pathway (MAP kinases and NF-κB). The endstate is the production of several key antioxidant enzyme systems, including superoxide dismutase (SOD) and glutathione peroxidase (GPX). These enzymes detoxify ROS by converting them into less harmful substances, like H2O.

The meat and potatoes.

According to Gomez-Cabrera, about 40% of the US population takes supplemental antioxidants on a regular basis. The rates are much higher within athletic populations, but for controversial reason. Your body is an amazing machine on its own.  Unless you are doing repeated bouts of extremely strenuous or long, intense exercise, you’re probably wasting your money (and scientists don’t agree that they are useful here, either).

In addition, nutrients contained in food are absorbed better and at higher rates because they are able to interact synergistically with one another, naturally.  Supplements like vitamins and minerals aren’t even guaranteed to contain the biologically useful form of whatever it is you’re buying. If you train often, spend money on supplements that are actually useful, will aid in your training and recovery, and more importantly, are backed by conclusive research. 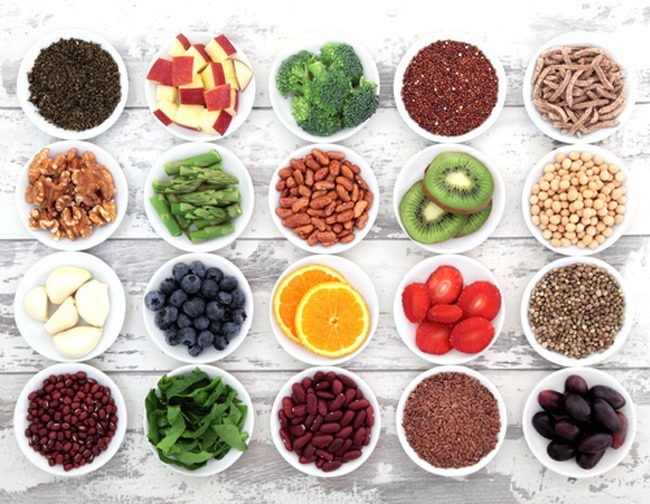 Irrcher, I., Ljubicic, V., & Hood, D. A. (2009). Interactions between ROS and AMP kinase activity in the regulation of PGC-1α transcription in skeletal muscle cells. American Journal of Physiology-Cell Physiology, 296(1), C116-C123.

Liu, R. H. (2003). Health benefits of fruit and vegetables are from additive and synergistic combinations of phytochemicals. The American journal of clinical nutrition, 78(3), 517S-520S.