Home Clinical and Disease The Health Benefits of Beer (Yeah!)

The Health Benefits of Beer (Yeah!)

Beer and sports go together like… well, beer and sports.  Mountain biking, rugby, football – if the fans aren’t consuming a cold one while cheering on their favorite athlete or team, you can speculate (DD’s are important!) Budweiser’s famous Clydesdales ads are traditionally strewn throughout Super Bowl commercial breaks.  Even Sierra Nevada, the third largest U.S. craft brewery, is the sole sponsor of the nationally-recognized Chico Stage Race in in northern California, as well as a partner with USA Cycling, the official governing body for all disciplines of competitive cycling in the States. 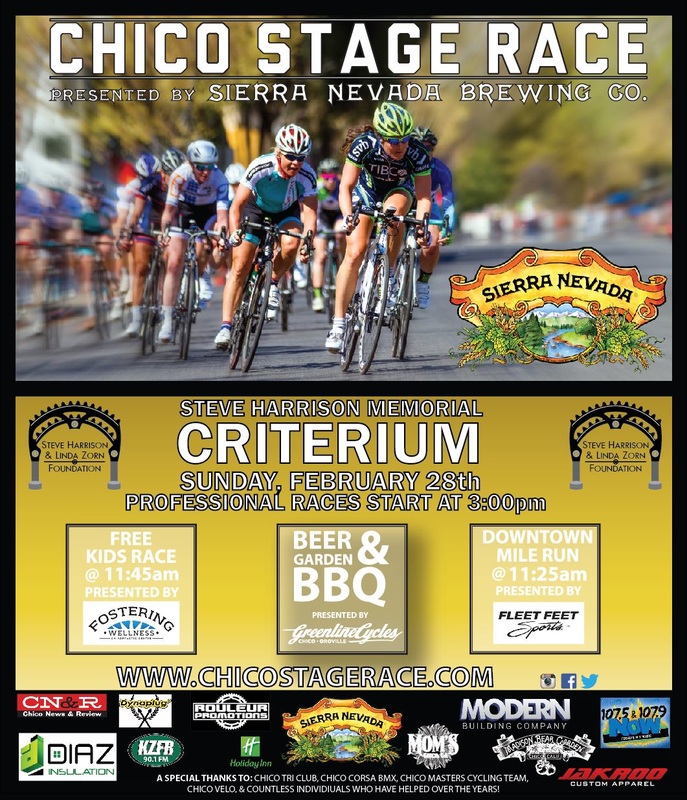 So… why? Are there benefits to be gained from cracking a can of fizzy golden lager to celebrate a hard-earned victory? We know sport (exercise) is good for your health, both mentally and physically. Is this also true for alcohol?  Performing a high-volume of 12 oz curls will most likely pack on the pounds, increase risk for fatty liver disease, hypertension, changes in the brain from thymine deficiency (such as Wernicke–Korsakoff syndrome and brain mass shrinkage), and a slew of other health and behavioral problems. But what about in moderation? Is everything really good in moderation, as they say – even beer?

The short answer is yes. In September 2015, scientists from across Europe gathered at the Beer and Health Foundation’s 7th European Beer and Health Symposium. Here, they discussed the most recent research analyzing the effects of moderate beer consumption on health. This year’s symposium, held in Brussels, was divided into three sessions:  1. Beer: What is in it?  2. Beer’s place in the diet, and 3. Moderate consumption of beer and your health.  If you are healthy and enjoy the occasional brew, their scientific conclusions are in your favor.

Some of the research conclusions presented at the symposium: 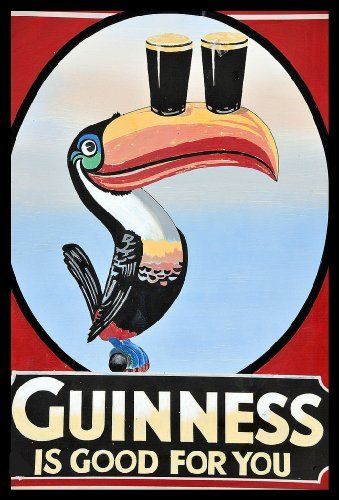 Moderate consumption of alcohol has been shown to decrease risk for cardiovascular disease and heart attack. [“Moderate consumption” is defined as one or two drinks per day for women and men, respectively.] Dr. Ramon Estruch of Barcelona University’s School of Medicine, is noted for his research on the effects of the Mediterranean diet in preventing cardiovascular disease (particularly the PREDIMED trial).  He is also a member of the European Foundation for Alcohol Research (ERAB) Advisory Board at UE, and the Chairman of the aforementioned Beer and Health Symposium.   I was fortunate enough to hear him speak at the AHA’s 2016 Epi/LIFESTYLE conference in March.  A prominent part of his investigations analyze the mechanisms of moderate wine, beer and spirits consumption and their role in the development of atherosclerosis and heart disease.  In a randomized clinical trial conducted by Dr. Gemma Chiva-Blanch, they analyzed the affects of beer, non-alcoholic beer and gin consumption on endothelial progenitor cells (EPCs). EPCs are bone-marrow-derived stem cells with the ability to repair and maintain blood vessel integrity and function. EPC’s are considered a marker of overall cardiovascular risk.  They found that specific polyphenols in beer and non-alcoholic beer increase the number of circulating EPCs, offering more protection against atherosclerosis than does moderate consumption of gin (or no consumption of alcohol).

Research conducted by Dr. Simona Costanzo of the IRCCS Mediterranean Neurological Institute in Italy, used a dose-response curve to investigate what amount of wine or beer offers cardioprotective effects.

Her data showed that “one out of three people drinking an average daily amount of 25 grams of alcohol, as either wine or beer, appeared to be maximally protected from the risk of suffering a fatal or non-fatal cardiovascular event.”

Dr. Lina Badimon of the Catalan Research Institute, Autonomous University of Barcelona, Spain, came to similar results.  They investigated the positive effects of fermented beverages (like beer) on lipid levels, and the related risk of suffering a heart attack.  Her research found that moderate consumption of beer promotes remodeling of the myocardium (cardiac muscle), which lowers the risk of having heart attack among populations at high-risk for developing cardiovascular disease. Components of fermented beverages like beer also increase the natural antioxidant properties of the heart, which add to protection against tissue damage. She also found this to be true among those who had previously suffered a heart attack.

Alcohol can have positive effects on the immune system.  Binge drinking and overconsumption of alcoholic beverages will lead to compromised immunity. Research shows a link between heavy alcohol consumption and alcoholism, and abnormal function among lymphocyte (T and B cells) and other white blood cells, leading to an increased risk of infectious disease. However, moderate alcohol consumption has been shown to have either no risk or a positive effect on immunity (over heavy use or abstinence), decreasing risk for certain types of infections such as the common cold or respiratory tract infections. Components of beer, such as fiber, carbohydrates, polyphenols, vitamin B-12, and trace minerals, have been shown to have anti-inflammatory effects, further promoting an improvement in the body’s immune response.

In the 1920’s, Guinness came out with a slew of ads promoting it’s healthy goodness.  At the time, there really wasn’t any research to back up the catchy claim, however the forethought now has some clearer value.  In comparison to other non-light beers, Guinness is low in calories.  Alcohol contains 7 kcal/gram, and because Guinness is only 4.2% alcohol, it clocks in at 125 kcal per serving (not too bad!)  Less than a glass of creamy milk. With all of the other positive health effects associated with a frothy pint now being realized, you can feel good about adding (or keeping) beer as a part of a healthy lifestyle. 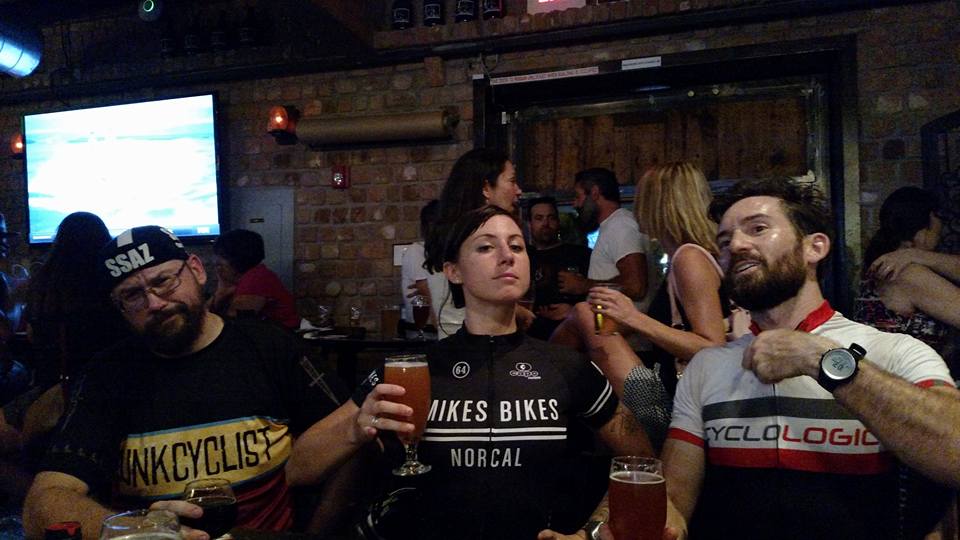 Alcohol alert (2004). National institute on alcohol abuse and alcoholism. National Institutes of Health. Retrieved on May 20, 2016 from http://pubs.niaaa.nih.gov/publications/aa63/aa63.htm

Badimon, L. (2015). Beer and the heart: Insights on the effects of alcoholic and non-alcoholic beer. Presented at the 7th european beer and health symposium. [Abstract].

Fangel, J. (2015). Fibres in beer: The relevance for health. Presented at the 7th european beer and health symposium. [Abstract].

The royal chemistry society. (1996) A pint a day…  Retrieved from http://www.rsc.org/chemistryworld/Issues/1996/December/pintaday.asp